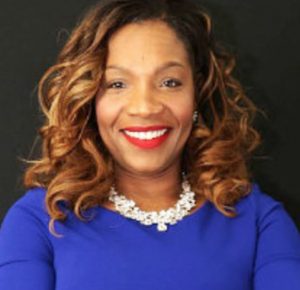 Patrick Joyce, the pick of Democratic Party leaders, was trailing in the Democratic primary for the 40th state Senate seat.

Challenger Lori Wilcox had 36.2 percent of the vote to Joyce’s 34.2 percent with one-third of precincts reporting in the district, which covers southern Cook County.