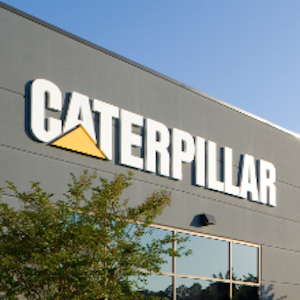 Caterpillar Inc. announced Tuesday, June 14 it will move its global headquarters to the company’s existing office in Irving, Texas, from its current location in Deerfield.

“We believe it’s in the best strategic interest of the company to make this move, which supports Caterpillar’s strategy for profitable growth as we help our customers build a better, more sustainable world,” said Chairman and CEO Jim Umpleby in a statement posted on the company’s website.

Caterpillar has had a presence in Texas since the 1960s across several areas of the company. Illinois remains the largest concentration of Caterpillar employees anywhere in the world.

No specific details on the move were released with the company only stating it will begin transitioning its headquarters to Irving sometime this year.  Caterpillar reportedly has postings for more than 120 job openings already for the Texas location.

Prior to the 2017 move to the Chicago suburbs, the company’s headquarters were previously located in Peoria for many decades beginning in 1930.

Illinois still remains the largest concentration of Caterpillar employees anywhere in the world.