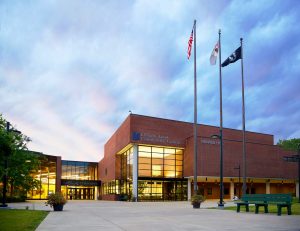 The investments are made possible by the bipartisan Rebuild Illinois capital plan, the most robust capital plan in Illinois history and the first in nearly a decade.

“As the ongoing COVID-19 pandemic continues to affect the economy of every state in the nation, it is more critical than ever that we continue to invest in the state’s educational institutions so they can continue to provide resources that advance livelihoods and spur the economy.” he continued. “The return on this investment of over $100 million will be far greater, as these institutions provide close-to-home educational opportunities and the promise of a better future for Illinoisans throughout the state.”

In addition to $103.5 million in state funding, the 15 community colleges will receive an additional $34.5 million in local investments, bringing the total commitment to these projects to $138 million. Projects at the colleges include entirely new and expanded training facilities, classroom and laboratory renovations, new utilities, and repaving of streets and parking lots.

The colleges receiving funding are: