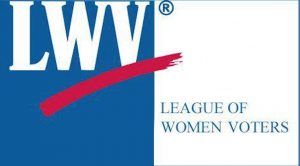 Members of the Illinois League will concentrate their work on having the Illinois General Assembly pass the Fair Maps Amendment.

The Fair Maps Amendment provides for an independent commission to draw legislative districts instead of state legislators as defined in the Illinois Constitution. If the constitutional amendment passes both the Illinois House and Senate by May 3, it will be placed on the November 2020 General Election ballot, giving voters a say in changing the redistricting process.

Participants in the training will get information and materials.

An RSVP is required. RSVP to Paula Lawson at pjlawson1@comcast.net no later than Dec. 4.

To get involved with redistricting, join the LWVIL Google Group.