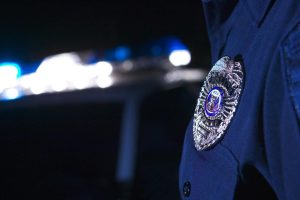 The Safety, Accountability, Fairness and Equity-Today Act, commonly known as the SAFE-T Act, includes, among other elements, a change to use-of-force guidelines for law enforcement, created a new police certification system and expanded detainee rights.

Republicans are calling for their Democratic counterparts in the Illinois House to join them in efforts to repeal criminal justice reforms, known as the Safety, Accountability, Fairness and Equity-Today Act, commonly known as the SAFE-T Act.

Spain called the SAFE-T Act “damaging and dangerous with real consequences for the people of the state of Illinois.”

Democratic proponents of the SAFE-T Act, who called the effort by super minority Republicans “all for show,” pointed out that many of the substantive changes created by the bill had not yet taken effect.

That includes a measure that would eliminate cash bail in favor of a pre-trial detention method that prioritizes aspects such as the level of danger a suspect poses rather than their ability to post bail. The exact parameters for pre-trial detention will be determined by the courts. That measure takes effect in January 2023. 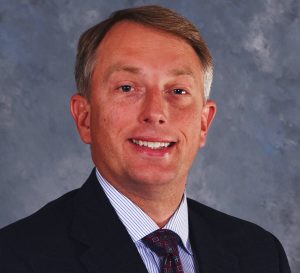 Tweaks to the bill, including a measure passed last year diluting some of the use-of-force language in the original bill, aren’t good enough, the Republicans said on Thursday, and the SAFE-T Act should be repealed entirely. Mazzochi said it would only take a few Democrats to cross over to get it done.

“Repeal is a realistic solution. The original, underlying legislation passed with a bare minimum of 60 votes,” Mazzochi said. “ … It almost didn’t pass the first time.”

The bill, supported by the Illinois Legislative Black Caucus, passed on Jan. 13, 2021, one year to the day the bill to repeal it was filed.

The Black Caucus countered the SAFE-T Act made the justice system fairer for minorities, according to statement released after the press conference on Thursday. The statement went on to say they continue to work with law enforcement groups, including by passing two follow-up measures.

“Many provisions of the SAFE-T Act have not even gone into effect yet, proving the Republican gambit is all for show,” the statement said. “In fact, when fully implemented, experts say the SAFE-T Act will help improve public safety by supporting a more holistic approach for first-responders. Instead of coming up with solutions to address crime, Republicans are just trying the same racial scare tactics we see across the country.” 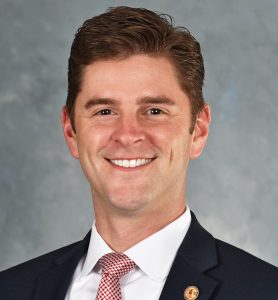 Durkin and Windhorst, both former prosecutors, said the bill made the state more dangerous. Durkin said Democrats would have to answer to their constituents for the bill’s passage and Republicans would use public safety as an issue in upcoming elections.

Earlier in January, an amendment passed to clarify issues related to detainee phone calls, pretrial services and moving back effective dates for body cameras and police decertification. The House voted 67-42 to approve the Senate amendment.

Spain said the Safe-T Act will leave half of the county sheriffs in Illinois leaving their posts and has left city and county police departments scrambling to recruit and retain officers after a wave of resignations in the wake of the bill’s passage.