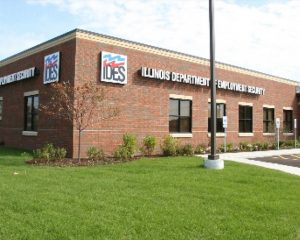 “As the state continues to recover from the pandemic, today’s data highlights the economic progress made from a year ago,” said Senior Advisor Andy Manar. “With reopening activities continuing to evolve, IDES is hard at work to provide reemployment services to those individuals who lost work and are looking to rejoin the workforce.”

Total nonfarm jobs in the Chicago Metro rose by +5.4 percent or +181,600. The industries that saw job growth in a majority of metro areas included: Leisure and Hospitality (14 areas); Government (12 areas); Mining and Construction, Retail Trade, and Other Services (11 areas each); Transportation, Warehousing and Public Utilities (10 areas); Manufacturing, Wholesale Trade and Educational and Health Services (nine areas each); and Professional and Business Service (eight areas).