Crowds filled Chicago’s Grant Park and neighboring streets by 10 a.m. Saturday, April 22 to participate in the March for Science.

The crowds were so large that by noon Chicago Police issued a statement encouraging anyone who had not yet arrived and were planning to attend to refrain.

The Chicago demonstration was one of hundreds held globally in support of scientific study and to protest President Donald Trump’s proposed budget cuts to research funding as well as his positions questioning the validity of climate change. 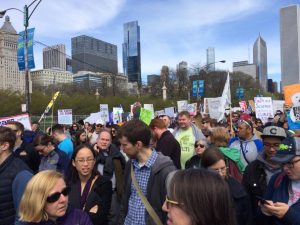 More than 40,000 gathered in Grant Park and the surrounding area in Chicago for the March for Science on April 22. (Photo by Mark Niles, Ph. D.) 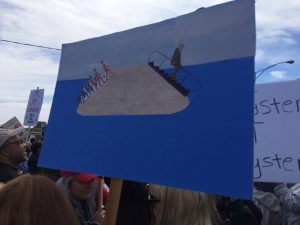 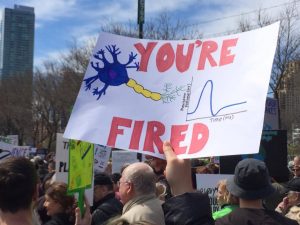 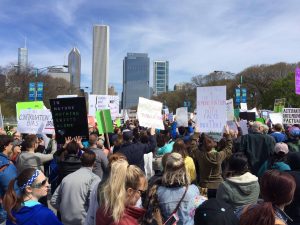 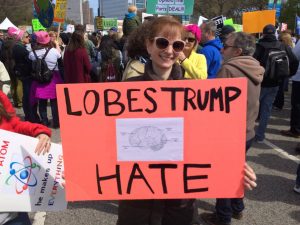