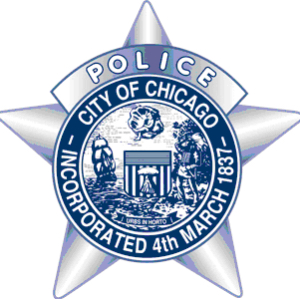 The Chicago Police Department will be conducting a DUI saturation patrol in the Austin area Saturday night and Sunday morning.

The purpose of the program is to saturate a designated area with roving police officers who continually monitor vehicular traffic for signs of impaired driving. Patrols also place an emphasis on speed, and alcohol-related and safety belt violations. Police vehicles equipped for speed detection are deployed to apprehend speeding violators.

In addition, the Breath Alcohol Testing Mobile Unit may also be deployed to allow officers to expedite the process of charging a person with driving under the influence prior to transporting a suspect into the nearest lockup for bonding. The Mobile Unit also allows for individual recognizance bonds to be issued at the site of the DUI saturation patrol.

The saturation patrol conducted in the Ogden (10th District) on June 22-23 yielded the following arrests: