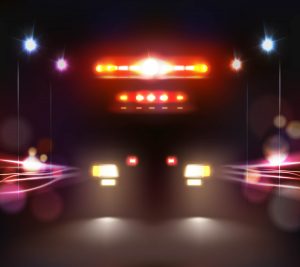 A man died after being hit by a tow truck on the city’s Southwest Side.

Police said the 41-year-old man was running from three male Hispanics driving the tow truck after a minor accident at 7:22 p.m. Monday (June 1) on the 2900 block of West 51st Street in the Gage Park neighborhood.

The man was taken to Mount Sinai Hospital, where he was pronounced dead. He was in a vehicle that was involved in a minor crash when the tow truck occupied by the three men arrived on the scene. One of the men ultimately fired shots, but no one was struck or injured by the gunfire.

Police said the offenders entered a white car and fled the scene.