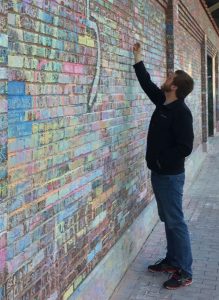 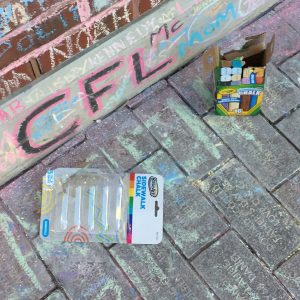 But the colorful tributes on the left and right field bleacher bricks won’t last much longer. 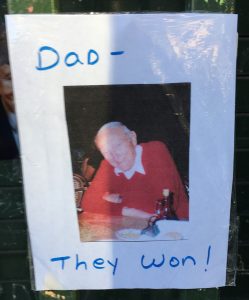 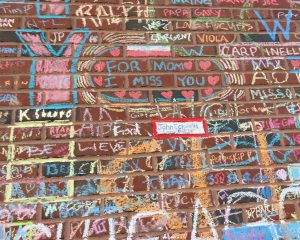 Cubs officials have announced that access was set to end late in the week as the organization prepared for the next phase of offseason facility improvements.

The right field walls were already fenced off on Tuesday.