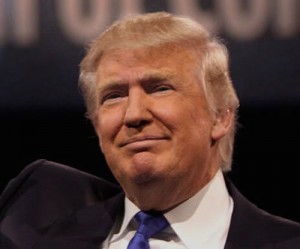 Donald J. Trump had just over one-third of the DuPage Republican vote in Tuesday’s primary but it appeared to be enough to outdistance Texas Sen. Ted Cruz and win the county.

With 54 percent of the countywide vote accounted for, Trump had nearly 34 percent to 24 percent for Cruz.

Trump was declared the winner in Illinois, one of three states he captured outright while also leading in one other.

The Democratic primary appeared to match Republican enthusiasm and numbers as Vermont Sen. Bernie Sanders had 51.1 percent of the vote compared to 48.4 percent for Illinois native and former Secretary of State Hillary Clinton. 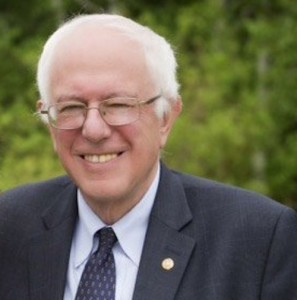 Clinton held a narrow overall lead in Illinois with 70 percent of the vote counted and won at least three other states, according to incomplete returns.

DuPage County offices were uncontested and Republican candidates advanced to the November elections and likely victories after Democrats failed to field candidates.