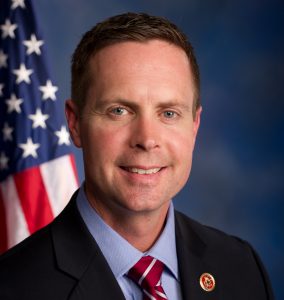 National Democratic Party leaders are once again targeting Illinois Congressional Districts currently held by Republicans but the DNC feels are possible to flip.

However, the latest round of federal campaign finance reports — covering activity through Dec. 31, 2017 and filed with the Federal Election Commission (FEC) on Jan. 14 — suggests at least some GOP incumbents is mounting a formidable defense.

One of those is 13th Congressional Rep. Rodney L. Davis.

Among Rep. Davis’ Democratic challengers: Erik C. Jones of Edwardsville leads in fundraising with $353,399 in his campaign treasury nearly all, $343,949, coming from individual donors. 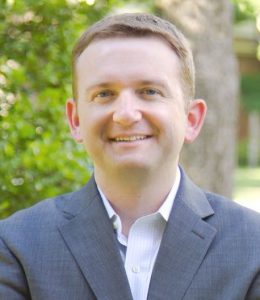 Jones has received $5,000 from PACs but no funding from Democratic Party organizations.  He has contributed $4,450 to his own campaign and reports no funding from miscellaneous sources.

Betsy Dirksen Longrigan of Springfield has raised $348,363; with nearly all, $319,298, coming in the form of individual donations.

She has received $12,690 in PAC contributions but no Democratic Party funds. Longrigan reports $13,723 in campaign self-funding, mostly in-kind services, and $2,652 from other sources.

Jonathan Hans Ebel of Urbana has raised $207,298; almost all of which, $203,913, has come from individual contributions. Self-funding from the candidate in the amount of $3,386 accounts for virtually all of the rest. Ebel reports no PAC or Democratic Party funding, and the FEC website oddly reports other funding sources have cost the Ebel campaign a dollar.

Emergency room physician David Michael Gill of Bloomington reports raising $70,454; almost all of that, $67,397, in individual contributions.  Dr. Gill has received $100 from PACs, no Democratic Party funding, and $2,188 in funding from other sources.  He has contributed $769 to his own campaign.

However, his campaign has already spent $67,297; leaving it with only $3,403 in the treasury. The campaign reports no debt.

Two other Democratic 13th District challengers — teacher and activist Angel Sides of Springfield, and Benjamin Adam Webb Normal —have reported no fundraising expenditures, or debt since filing their candidacies in the district.