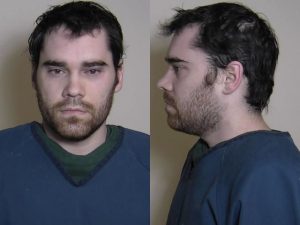 The U.S. Attorney’s Office will examine three recent Madison County murders to see if any of the cases should be prosecuted federally, which would allow for the death penalty to be sought as a sentencing punishment.

Representatives of the U.S. Attorney’s Office for the Southern District of Illinois will be looking into the murders of:

Madison County State’s Attorney Tom Gibbons said he is happy to have federal authorities taking a look at the cases.

“We are grateful the U.S. attorney has agreed to review the three cases we have referred,” Gibbons said in a statement on social media.

The U.S. Attorney’s Office said all three case warrant further examination.“The murder of Randy Gori was a senseless and brutal crime. We at the U.S. Attorney’s Office join the community in shock, grief and outrage,” representatives of the office said in a statement. “Other area homicides described in recent media accounts also appear to be heinous acts of cruelty that demand justice.” 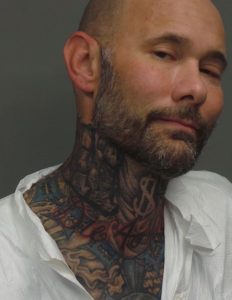 The U.S. Attorney’s Office said that it cannot assess whether federal law has been violated until facts from the investigations are presented.

Staff with the U.S. Attorney’s Office noted that Congress has enacted at least 60 criminal statues where murder or causing the death of another can be prosecuted federally. They said the laws giving federal jurisdiction in murder cases fall into three general categories:

“Not all of these crimes are punishable by the death penalty,” federal prosecutors said in their statement. “Nor does a homicide automatically become a death-eligible federal crime simply because someone crossed a state line. 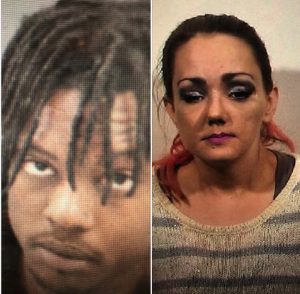 “We have a long history of working with our state and local law enforcement partners to achieve just outcomes in southern Illinois, and we will continue to stand with the victims’ families, the police and the Madison County State’s Attorney’s Office as the community seeks justice for these crimes.”