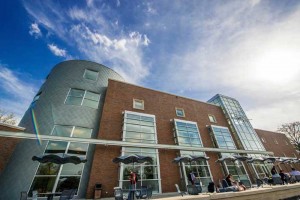 SIU’s Edwardsville campus (SIUE) is facing some $14 million in spending cuts, under the proposed budget.  SIU Carbondale (SIUC) would see a $22 million budget cut, with the SIU School of Medicine facing an $8 million reduction. The budget plan also calls for $807,000 in system-wide administrative reductions.

The proposed SIU spending cuts come as a result of Gov. Bruce Rauner’s call for a 20 percent reduction in state funding to universities under his proposed Illinois budget for fiscal year 2017, Dunn said.

The university has received no funding from the State of Illinois during FY 2016, due to the ongoing budget standoff between Gov. Rauner and the state legislature. With anticipated state funding, SIU would have a multi-million-dollar surplus, Dunn said.

Operations are currently being sustained using existing fund balances, including some interdepartmental fund transfers. No cost cutting will be required for this budget year, which ends in June; however, those interdepartmental loans must eventually be repaid, Dunn noted. 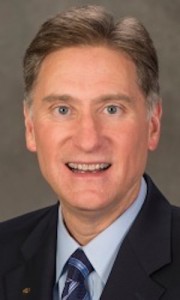 The budget proposal calls for cutting a total of $14,074,400 in SIU expenditures, as follows:

The academic consolidation would not necessarily affect academic majors, the budget plan notes.

The $807,000 in system-wide cost reductions would result from elimination of a total of 10 administrative professional and civil service staff positions in the university president’s office, as well as the finance and administration; academic affairs; general counsel; internal audit; governmental and public relations; risk management; and board services departments.

The proposed SIU budget summary can be accessed at ftpcontent5.worldnow.com/wsil/SIUReductionSummary1.pdf