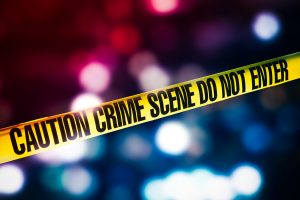 Peoria police say 13 people were shot when a fight broke out in the area of Water and Hamilton streets in the early morning hours of Sunday, July 19.

At approximately 4:41 a.m., Peoria Police responded to a report of a large fight among the crowd of nearly 200 people gathered along the riverfront area.

Investigators have determined there were multiple people firing weapons, according to police.

Eleven victims with gunshot wounds to their extremities arrived separately to local hospitals via private vehicles.

A total of thirteen victims were shot — six males and seven females, all adults.

No injuries are considered life threatening at this time.

This incident is under investigation.