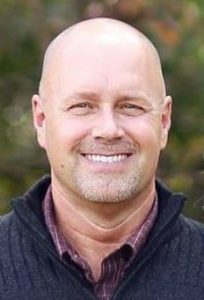 A Metamora man faces up to five years in prison for misappropriation of government funds that were intended to benefit low-income Peoria County residents.

In 2011, Dale E. Clarkson of 204 Dutch Lane leveraged funds from the state’s Clear-Win Pilot Program, of which he was the program manager, to furnish Jennifer Bender’s home at 916 E. Elmhurst Ave., Peoria, with new windows. The two were married in 2016.

Clarkson, 52, pleaded not-guilty in May 2017 to Class 3 felony Official Misconduct charges, and was found guilty Jan. 18 by a Peoria County jury after a two-day trial. The court dismissed a Class 3 felony State Benefits Fraud charge.

Enacted in 2007, the Clear-Win program was intended for low-income residents in homes with high rates of lead poisoning.

Look for more on this story in the Wednesday, Jan. 31 issue of The Chronicle newspaper.