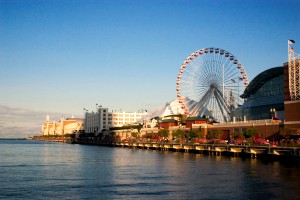 Navy Pier in Chicago is a destination for tourists. Photo by David Bjorgen

If Starved Rock falls out of the state’s top destinations because no one is promoting it, does it make sound economic sense?

Will Michigan Avenue become the Mediocre Mile when tourists do their shopping somewhere else?

And will the Lincoln sites in Springfield pay a price due to the ongoing uncivil political war just down the road?

Concerns continue to rise that money spent on tourism in the state could be a casualty of budget-cutting in the political stalemate with state lawmakers.

The Illinois Council of Conventions & Visitor Bureaus and Choose Chicago have launched a campaign to restore state funding for all tourism bureaus throughout Illinois, including Chicago. 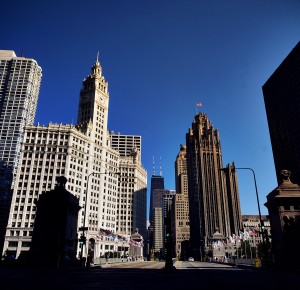 Because of the expiration of the state budget, no dollars are going to tourism-promotion agencies despite hotel/motel taxes — which fund many of the agencies — still being levied. Plus, in a cost-cutting move, Gov. Bruce Rauner has threatened to cut all state funding for Choose Chicago, which would total more than $12 million for fiscal year 2016. Other tourism agencies in the state could also feel the ax.

“Tourism is a massive economic engine, not just in Chicago but for the entire state of Illinois,” said Don Welsh, president and CEO of Choose Chicago. “In 2013 alone, Illinois hosted more than 105 million visitors that spent more than $34.6 billion in our state. Those same visitor expenditures generated more than 300,000 jobs for Illinoisans.”

He noted that $2.6 billion in state and local taxes are generated by tourism. 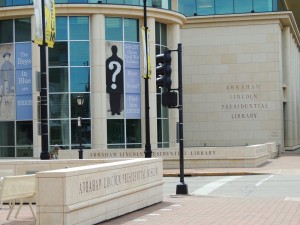 “Illinois ranks fifth in the United States for visitor expenditures, outpacing coastal states and has more travel-related jobs than our bordering states (Wisconsin and Missouri) combined,” Welsh said. “Governor Rauner continues to talk about turning the state around. It’s dear that our industry only supports, not hinders, his plan.”

In fiscal year 2015, the Illinois Department of Commerce and Economic Opportunity issued $24.5 million in grants.

Convention and visitors bureaus receiving more than $1 million in grant money for FY 2015 were: 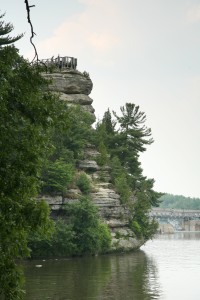 The ongoing budget stalemate is Springfield shows no signs of easing up and some politicians are now saying the sides are so far apart that a budget deal may not be reached until October. Besides tourism dollars, state workers’ paychecks hang in the balance, if the stalemate drags on through the summer.

State Rep. Tom Bennett, R-Gibson City, has said he will refuse his state paycheck until the budget issue is resolved.

“(State House) Speaker (Michael) Madigan refuses to budge on his demand that we once again spend billions of dollars more than we take in in revenue; and he’s willing to sacrifice state employees paychecks to achieve his demands,” Bennett said. “He pushed through the House an unbalanced temporary budget that had employee salaries tacked on as a last-minute amendment. The catch is that he knows it’s unbalanced and he knows that it will be vetoed, leaving state employees in a lurch once again.”