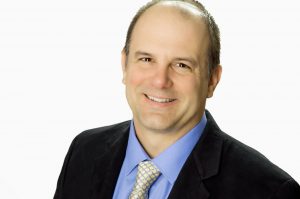 State Rep. Mark Batinick, R-Plainfield, wants to bring back the death penalty in Illinois for anyone convicted of killing first responders.

The Death Penalty Information Center said an Illinois lawmaker’s push to bring back the death penalty is likely going nowhere.

Illinois abolished the death penalty in 2011. State Rep. Mark Batinick (R-Plainfield) wants to bring it back for anyone convicted of killing first responders.

“These are the people that put themselves in harm’s way to protect us,” he said. “They run into wherever the danger is, and right now I feel like they don’t necessarily feel like we have their back and we’re protecting them.”

Batinick said recent police murders could persuade death penalty opponents to get on board.

“I think if you look at the incidents that have happened recently and then what the effects of those incidents are after the fact, maybe people will just start changing their mind,” he said.

Dunham said every year someone in the Illinois Legislature files a measure to bring back capital punishment.

“That doesn’t mean it’s going to pass because after the initial publicity goes by the legislators take a look at all the reasons why it was that the death penalty didn’t work in Illinois and the bills so far have not moved forward,” he said.

Illinois abolished the death penalty in 2011.