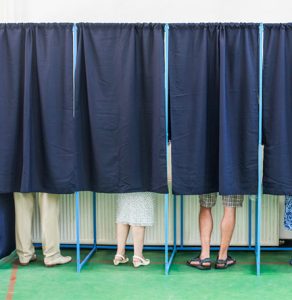 Richard Irvin and Rick Guzman will apparently square off in a contest to become Aurora’s next mayor after they advanced out of a four-candidate field in Tuesday’s mayoral primary.

Irvin and Guzman were the top two vote getters with all precincts reported in Aurora and in the DuPage County portions of the city.

The top two candidates face off in April showdown to succeed Acting Mayor Bob O’Connor, who is serving the balance of former Mayor Tom Weisner’s term.