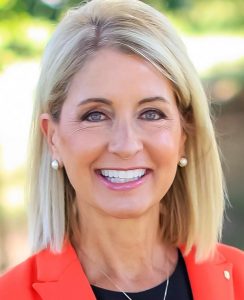 A political dynasty, meanwhile, could be renewed this fall as the son of the Rev. Jesse Jackson topped a 17-candidate field in a sprawling district across south suburban Chicago.

Aided by a late endorsement from former President Donald Trump, first-term Republican Mary Miller easily beat veteran Rodney Davis by 15 points in the 15th District that stretches across much of central Illinois.

Jonathan Jackson, the younger brother of disgraced former Rep. Jesse Jackson Jr., won the Democratic nomination in the 1st District, which runs from Chicago’s South Side to the Kankakee area.

The congressional showdowns came after Illinois lost a seat in the U.S. House of Representatives in the recent U.S. Census. Subsequent redistricting forced incumbents to run against each other in two districts while others contended with new territories.

The 15th District race attracted national attention with both a Trump appearance at a downstate rally coupled with controversial remarks. 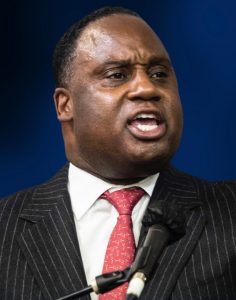 Miller later said she misspoke and meant to say “right to life.”

She managed to weather any blowback to handily claim the GOP nod in a district that stretches from the Mississippi River east to the Indiana state line.

Davis, elected five times to Congress in his former district, was strongest in counties surrounding (but not including) cities like Springfield, Decatur and Champaign-Urbana. Miller piled up winning percentages as high as 78 percent in some of the district’s remaining 25 counties.

Buoyed by overwhelming support in his home DuPage County, Casten coasted to the Democratic nomination for a third term in Congress with nearly 68 percent of the 6th District vote.

Casten unofficially earned 85 percent of the Democratic vote in DuPage precincts and 53 percent of Cook County voters. Support ran as high as 98 percent in one precinct in Casten’s hometown of Downers Grove.

Newman gained her seat on her second try in 2020 when she stunned incumbent Dan Lipinski in a primary in the former 3rd District and was elected to Congress months later. 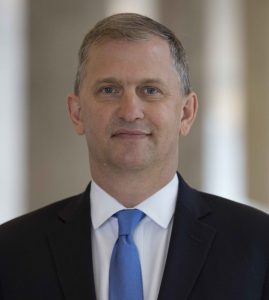 But she lost much of her home base when the 3rd District was redrawn to serve a growing Hispanic population. So, Newman opted to run against Casten in the new 6th District.

In the 1st District, Jonathan Jackson was running for a seat now held by retiring Rep. Bobby Rush. His brother, Jesse Jackson Jr., was elected to Congress nine times between 1995-2012 in a neighboring district before resigning in the wake of a wire and mail fraud conviction and 30-month jail sentence.

Jonathan Jackson will face either Eric Carlson or Jeffery Regnier in November. The two Republicans are separated by 1.5 percent in a race still unresolved as of June 29.