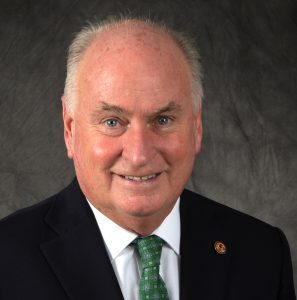 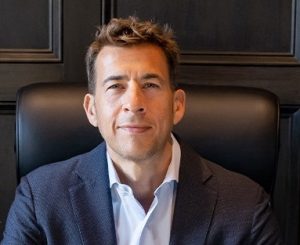 For the first time in nearly a quarter century, Democratic Secretary of State Jesse White was not on the ballot June 28, having announced his retirement after six terms.

On the Republican side, state Rep. Dan Brady had a wide lead over former central Illinois prosecutor John Milhiser, pulling more than three-quarters of the vote as of 10:30 p.m.

Brady, of Bloomington, is a funeral director by profession and a partner in the funeral home firm Kibler-Brady-Ruestman. He served as McLean County coroner from 1992 until he was elected to the Illinois House in 2000, rising to the post of assistant minority leader.

The Democratic winner was Alexi Giannoulias, a former state treasurer from 2007 to 2011 and unsuccessful candidate for U.S. Senate in 2010. After public life, from 2012 to 2018, he held a job in wealth management at the Chicago office of Bank of New York Mellon, and in 2019 he announced the formation of his own private investment company, Annoula Ventures. He said he wouldn’t be involved with that private investment vehicle if elected secretary of state.

The office is primarily known for administering motor vehicle services — driver’s licenses and vehicle registrations — but it reaches far beyond that. The Illinois secretary of state is also the state librarian, which provides services to public libraries throughout the state. It also manages the state archives, serves as the state’s official recordkeeper, administers lobbying laws and operates its own police force.

The major issues in the race will largely center on modernization of the office and shortening wait times at driver services facilities. 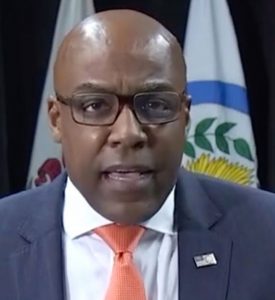 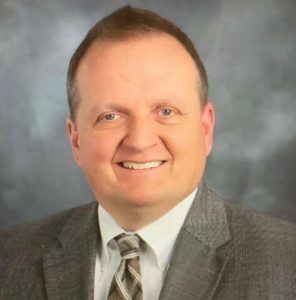 DeVore was the attorney who represented Bailey in his lawsuits challenging Pritzker’s COVID-19 mitigation orders while Kim had the backing of megadonor Ken Griffin and a late endorsement from former Illinois Gov. Jim Edgar.

He will go on to face incumbent Democrat Kwame Raoul, who did not have a primary opponent.

Neither’s party’s voters had a choice in the treasurer’s race or for that of state comptroller Tuesday.

Incumbent Comptroller Susana Mendoza of Chicago had no primary challenger, while McHenry County Auditor Shannon Teresi ran unopposed on the GOP side.

Treasurer Michael Frerichs of Champaign ran unchallenged to retain the role as the state’s chief investment officer, while state Rep. Tom Demmer, R-Dixon, had no challenger on the GOP side.