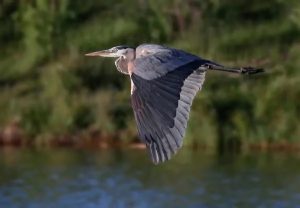 “Investments in our local parks are investments in our communities,” Gov. J.B. Pritzker said. “Park projects don’t just create jobs and boost local economic development — they open the gateway for a healthier, happier Illinois. Every family in our state deserves nearby access to outdoor public spaces where they can gather with their friends and neighbors — and enjoy some sunshine, too.”

The OSLAD grant program, administered by the Illinois Department of Natural Resources, can provide up to one-half of a project’s funds and, when combined with the investment of local matching funds, will support more than $56 million in local park development projects and land acquisitions statewide.

The OSLAD program began in 1987 and has invested $433.5 million in 1,816 local park projects. The program receives dedicated funding from a percentage of the state’s Real Estate Transfer Tax.

A list of this year’s OSLAD grant recipients and project information is below, sorted by county. 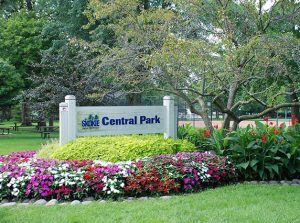 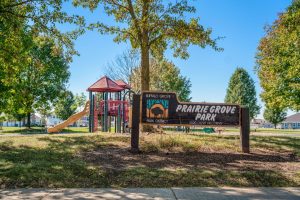 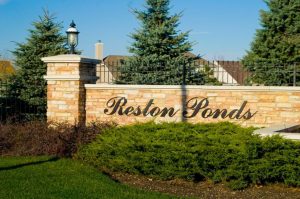 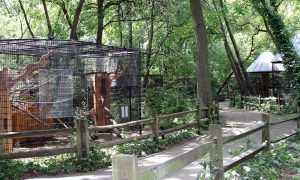 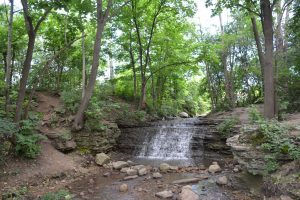 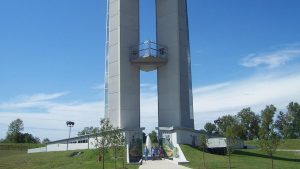 Village of Hartford will receive grant money and land donation for the Lewis and Clark Tower Park. (Photo courtesy of National Park Service) 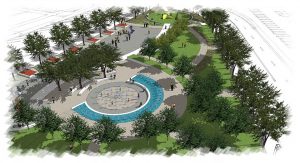 Grant money will go towards a spray pad and amphitheater as part of East Peoria’s Levee Park development. (Courtesy of East Peoria) 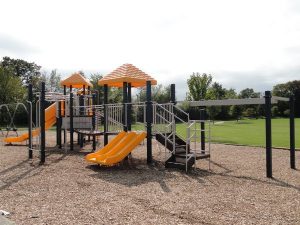