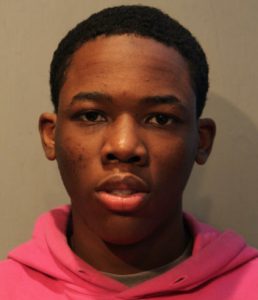 Two Chicago teens have been charged with murder in connection with the death of a U.S. Marine veteran on a CTA platform. 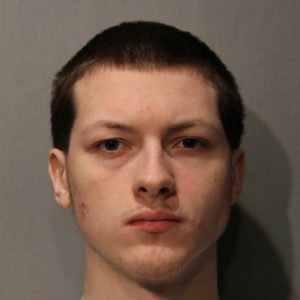 Hodges was arrested at 5:15 p.m. Thursday in the 5000 block of South Western Avenue. He was scheduled to appear in Central Bond Court at 26th Street and California Avenue on Friday.

Police said Hodges was placed into custody after being identified as an offender who, on April 7, punched and pushed Balde into a passing train, fatally wounding him, on the 200 block of South State Street.

Ryan Munn, 18, a resident of the 2100 block of West Bradley Place, Chicago, was arrested in connection with the incident April 10 at his home. Police said Munn was also identified as an offender in the CTA Red Line incident. Munn was being held in Cook County Jail without bond. He was also scheduled to appear in court Friday.