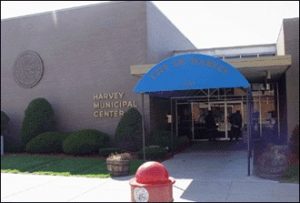 Harvey voters have a decision to make on the upcoming November ballot, which may significantly change the city’s political landscape in the future.

The board positions that would be impacted by the referendum are: mayor, the six aldermanic seats, clerk and treasurer. All of the board members currently in these positions are up for re-election in 2019.

Harvey Alderman Keith Price (6th Ward) said he hopes Harvey residents vote against the referendum. He believes there is no need for it.

“If the person is winning and the people are picking that person, that person has the right to keep running (for re-election) for the position,” he said.

“I look at it (referendum) more or less as a way to beat someone they’ve not been able to beat,” he said.

— Voters in Harvey can decide on term limits —