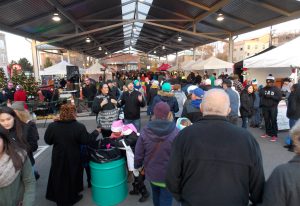 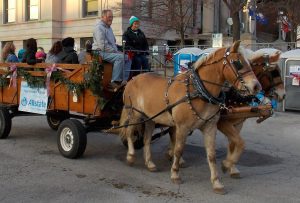 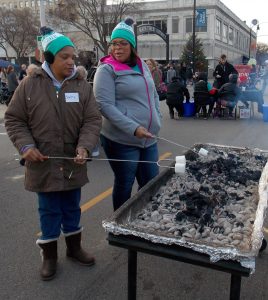 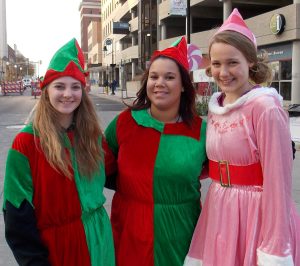 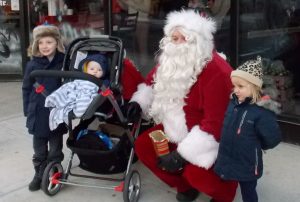 It seemed like half of Rockford descended on State Street in Rockford on Nov. 26.

That might be only a slight exaggeration but it was a possibly record-setting crowd that participated in last Saturday’s fourth annual Stroll on State along the main downtown street and adjacent byways.

There were young and old, lots of families and a festive air as temperatures were just cool enough to feel seasonal but not cold enough to drive people away.

The event featured food and fireworks, music and rides, holiday music and shimmering lights and a tree lighting ceremony. And, of course, there was the official arrival of Santa Claus.

The holiday season kickoff may top last year’s attendance of 66,000, but final figures weren’t expected until something this week. 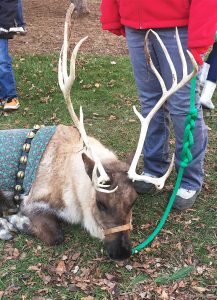