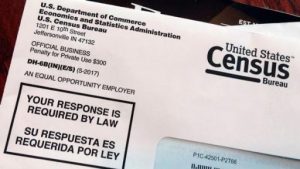 In a week that brought an onslaught of distressing news about the coronavirus, Christy Germanis concedes the 2020 Census might not be front-of-mind for residents across McLean County.

But she is still imploring people to invest the time and take it — and remind other people to do the same as April 1, the official date across the U.S. set aside as Census Day, approaches.

“We depend on federal funding for the services we provide,” said Germanis, who serves as the director of marketing and public relations with YWCA McLean County. The federal dollars allocated to the local YWCA assist in such efforts as assisting sexual assault victims.

In recent months, YWCA McLean County unveiled a campaign, Y Women Count, in the hopes of spreading the word about the Census’ importance.

“We’ve been trying to reach out to hard-to-count populations,” Germanis said. “The more people involved (in ensuring people are counted in the Census), the better off we all are.”

The YWCA is one of multiple organizations and agencies across McLean County that had been planning to hold promotional events and offer people the opportunity to take the Census. The overture, Germanis said, was especially designed to assist people who do not have technology within their homes. 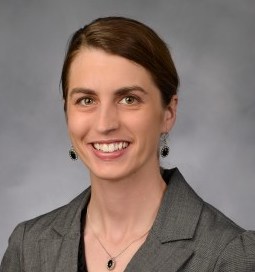 “That lack of Internet access has become a little more real now because so many places are closed,” Germanis said, pointing out local libraries — including those in Bloomington and Normal — had been poised to offer kiosks for people to take the surveys.

In the absence of physical amenities, Germanis and other organizers across McLean County are harnessing whatever online tools they can — including social media — to continue sharing the importance of taking part in the Census.

Anna Ziegler, assistant director with the McLean County Farm Bureau, offered similar sentiments. Ziegler said the 95 farm bureaus across Illinois have been equipped with tablets and offered people the opportunity to take the Census at each office location for the pandemic’s stronghold.

“Our efforts are shifting now,” Ziegler said, pointing out she and others within the local farm bureau are instead providing visitors with information on how they can still take the Census online, even if they lack the direct resources within their homes.

The farm bureaus’ efforts, much like the YWCA, have been designed to give people without Internet access the opportunity to take the Census.

“A lot of the people that live near farm bureaus are in rural areas and are part of an aging community,” Ziegler said. “They might not have access to high-speed Internet.” 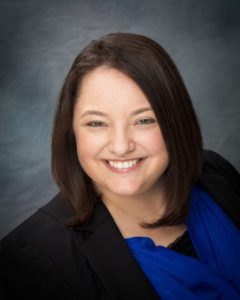 For the first time in this go-around, federal officials have been pushing all people to take the U.S. Census online, which is all the more reason why organizations have been providing services on-site.

The McLean County Regional Planning Commission has been the host organization for this year’s Census. A campaign, “McLean County Counts,” was unveiled last year to help spread the word about the importance of taking part in the once-in-a-decade exercise.

Full details about this year’s Census, from a local perspective, and how people can still be involved despite the challenges at play is available at a portal site: mcplan.org/census-2020.