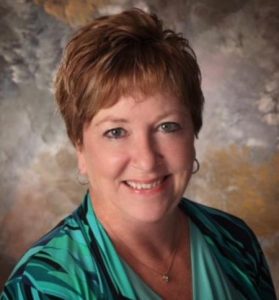 Among all races for the Illinois General Assembly during this election cycle, Metro East’s 111th House of Representatives District has become the fifth most contested in the state, according to the campaign finance tracking website, Illinois Sunshine.

So far, contributors have donated a total of $756,500.79 to the two candidates in the district — with the bulk of that going to first-term incumbent Rep. Monica Bristow, a Democrat from Godfrey.

That’s likely because in 2018, Bristow won her first term by just 356 votes — making the 111th one of the most competitive districts in the state, according to Republican challenger Amy Elik of Fosterburg.

As of Feb. 21, Friends of Monica Bristow, the incumbent’s campaign organization, had raised some $639,864.64 for her reelection bid, according to Illinois Sunshine.

Citizens for Amy Elik, on the other hand, has raised just $31,583.00, since the campaign organization was formally established on Nov. 17 of last year. The Elik campaign currently has $22,078.40 in cash on hand; including $2,000 raised since the start of this year.

The Bristow campaign has no debt, according to campaign final reports filed with the Illinois State Board of Elections (ISBE). Elik’s campaign has $2,050 in debts and obligations.

In addition, Bristow has also had the benefit of $85,053.15 in support, to date, from independent entities, outside her campaign. Elik so far has enjoyed no independent support. 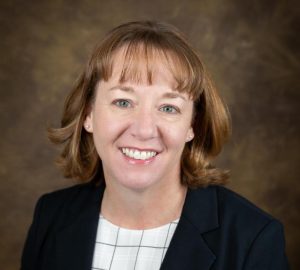 “Independent expenditures” are defined in election law as expenditures made, in support-of or opposition-to a declared candidate for office in an election, by a super PACs or similar organization, without direct coordination with any candidate running for that office .

Neither the Bristow or Elik campaigns have funds earning interest through investments. Neither has been the subject of independent opposition campaigning.

A self-described conservative Democrat, Rep. Bristow has been a leading advocate for economic development in the Riverbend area.

Before running for state representative, she was, from July 2003 to November 2017, president of the River Bend Growth Association, the chamber of commerce and economic development agency for 10 communities in Madison and Jersey counties.

Prior to that, she spent 22 years with Olin Corporation; working in various capacities including human resources, compensation and public relations.

Elik is a CPA and auditor, with two decades of experience with clients in both the public and private sectors, according to her campaign website.

She is also a longtime Foster Township Trustee and former board member at St. Mary’s Catholic School in Alton.

As a Fosterburg Township trustee, she has cut the township’s tax levy by 20 percent.

In the 95th House District, incumbent Rep. Avery Bourne of Morrisonville will be challenged by Lawrence Oliver of Dorsey in the March 17 Republican primary. 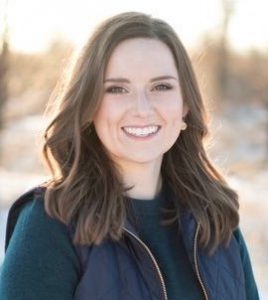 Rep. Bourne, the youngest person ever elected to the Illinois General Assembly, has to date raised $93,462.03 for her election bid; with $78,616.68 in cash currently available. She reports $53.15 in independent support.

Oliver, a chemical engineer with a background in environmental testing, reports no fundraising.

The Republican primary winner will face Democrat Chase Wilhelm of Coffeen, a Princeton Theological College graduate and Illinois Department of Corrections chaplain, who reports $2,810 in fundraising; all still in his campaign coffer.

In the 108th State House District, incumbent Rep. Charles Meier of Okawville faces no opposition in the GOP primary, but has raised $115,218.23 so in his reelection bid. With $6,500.00 raised since the start of this year, Citizens for Charlie Meier still has $63,775.82 in its treasury for the fall general election campaign.

Rep. Meier is among a handful of Metro East candidates enjoying a bit of independent support — valued at $53.15 in state campaign finance reports.

He is one of only two Metro East area State House candidates encountering independent opposition efforts — valued at $3,040.69 in state campaign finance reports.

The 108th District includes all of Clinton County as well as parts of Madison, St. Clair, and Washington counties. 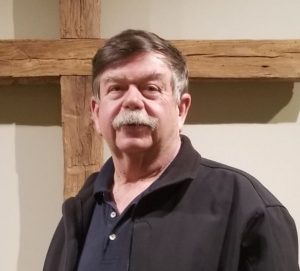 Nevertheless, the Democrat and former Southern Illinois University mathematics instructor has attracted $490,096.83 in campaign support during this election cycle. That includes $478,583.30 in campaign contributions and $11,513.53 in independent support.

Including $109,800 received since the start of this year, the Friends for Katie Stuart campaign committee currently has $446,458.46 in cash on hand.

In 113th House District, Assistant Majority Leader Jay Hoffman of Swansea faces no primary or general election opposition but has drawn $1,152,268.22 in campaign support – the fifth highest total for any Illinois House candidate this year.

In addition to $1,152,215.07 in cash or in-kind contributions, the Committee to Elect Jay C Hoffman reports supporting independent expenditures of $53.15.

Including $13,000 in contributions this year, the former prosecutor has $803,840.06 in cash on hand in his reelection treasury.

The 114th District covers sections of central and northeastern St. Clair County and a small section of southeastern Madison County.

In the 114th Illinois State House District, incumbent LaToya Greenwood of East St. Louis also faces no challengers in either the Democratic primary or the fall general election

She reports $145,180.97 in campaign support, including $145,127.82 in cash or in-kind contributions to the Friends of LaToya N Greenwood and $53.15 in independent support. Her campaign has $97,731.51 in cash on hand and has reported no contributions since the close of the last ISBE quarterly reporting period on Dec. 31.

In the 116th State House District, incumbent Rep. Nathan Reitz of Steeleville faces no opposition in next month’s Democratic primary. The Friends of Nathan Reitz have raised $141,544.13 to date with $78,448.95 in cash currently on hand.

On the Republican primary ballot in 116th district:

District 116 covers all of Monroe and Randolph counties, plus parts of St. Clair and Perry counties.