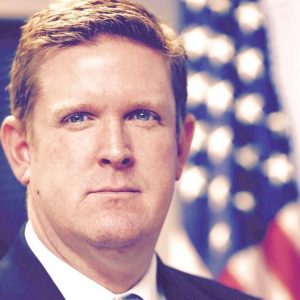 The race is likely to get a lot of national attention and money coming into it as Democrats look to turn the district Blue.

Kelly is a popular state’s attorney and Bost has recently promoted his work with President Donald Trump on the proposed steel tariffs, an issue of importance to the district with steel mills in the region.