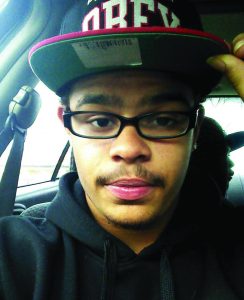 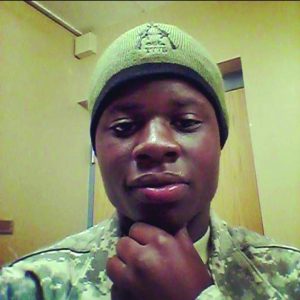 Peoria police are still looking for suspects in the Jan. 30 shooting deaths of two men.

Police found Braden M. Huerta, 22, and Alijah W. Sumrell, 23, in the 200 block of East Virginia Avenue, after an alert by the Shot Spotter gunfire-detection system indicated that four shots were fired there at 12:40 a.m.

Both victims, who were boyhood friends, were inside of a vehicle at the time of the shooting.

Huerta, who lived on Fairlane Drive, was found inside the vehicle with a single gunshot wound to the head.

Sumrell, of Rockwell Drive was discovered on the ground by the vehicle, bleeding severely as a result of several gunshot wounds, according to police.

Though both were transported to OSf St. Francis Medical Center, Peoria County Coroner Jamie Harwood said it is believed both men died instantly from their wounds. Harwood does not believe the shooting was committed by either victim.

Jayden Rutherford, of Dunlap, was friends with Sumrell and Huerta spoke highly of both. Sumrell was in the U.S. Army and was very involved with his family, and Huerta, “a joker” was very active with D/D Productions Dance Studio in Peoria. 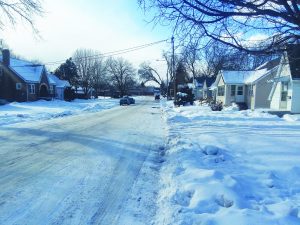 “Please keep his family in your prayers,” the studio posted to its Facebook page. “Memorials may be made to the Braden M. Huerta Memorial Fund at Busey Bank for his son, Noah … soar high, Braden, we will always love and miss you.”

The studio’s Facebook page features many photos of Huerta mentoring young performers, and he was instrumental, they said, in helping the studio’s team earn a number of awards and competitions.

The deaths are the third homicides in Peoria this year. The first was on Jan. 12, when police responded to a Shot Spotter alert in the 2300 block of West Marquette at 5:30 a.m.

Police found Kedron L. Murphy, 32, of North Douglas Street Peoria dead in the backyard of a residence there. Kedron was shot five times.