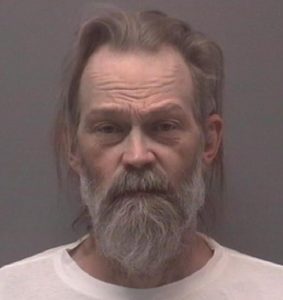 A Sunnyland man has been charged with murder based on blood evidence authorities harvested from the garage, shed and vehicle of a Washington man who has been missing.

Daniel C. Allbritton, 52, was arrested on obstruction of justice charges Dec.  11 during an investigation into the disappearance of John A. Tyler., Jr who was reported missing on Dec.  6. Allbritton has since been jailed in Tazewell County without bond.

Tyler, 49, of Washington was last seen around noon at The Office on Main in Morton.

Allbritton told investigators he picked Tyler up at the Par-A-Dice Casino in East Peoria that morning. He later told detectives he and Tyler fought each other at an East Peoria bar before going to The Office.

Allbritton claims he slammed Tyler’s head into the back door of his car, and that they both “laughed it off”, then drove to Morton. According to court documents, Allbritton admitted he’d hit Tyler at his home “and that it was all his fault.”

Tazewell County State’s Attorney Stewart Umholz has charged Allbritton with three counts of murder with intent to kill or injure. His arraignment is slated for Jan. 9 at 2 p.m. in Tazewell County. 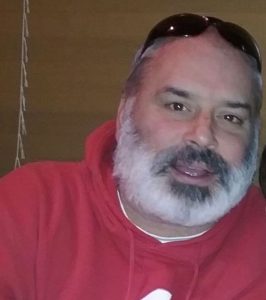 Tyler’s body has yet to be recovered. He is described as 6-feet, 1-inch tall, approximately 190 pounds, and was last seen carrying a black bag and wearing a red-hooded sweatshirt and jeans.

In the immediate days of Tyler’s disappearance, several family and friends went on social media in hopes of finding help in the search for Tyler.

Randy Pruett of Normal is offering a personal reward of $1,000 to anyone who may have information on Tyler’s whereabouts, and, on Dec. 12, Lisa Montgomery posted to Facebook, “Let’s try this again, my name is John Tyler … my kids are worried sick and my family is missing me. I missed my son’s 18th b’day party … somebody knows where I am and I want to go home!!”