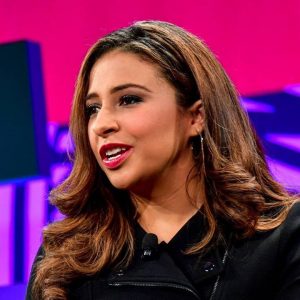 The race for Illinois attorney general could pit a former Miss America and Chicago-based attorney against either a longtime state senator or a former governor.

Republican voters handed Erika Harold, who was Miss America in 2003, an easy victory over Gary Grasso. 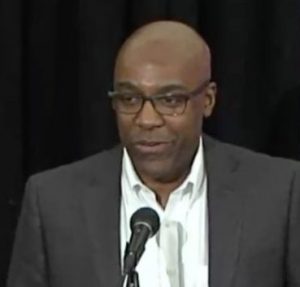 On the Democratic side with half of precinct statewide reporting, state Sen. Kwame Raoul, who has been a state senator since 2004, led former Gov. Pat Quinn 31 percent to 27 percent. It was a race too close to call as of 11:30 p.m. Tuesday.