Gov. J.B. Pritzker announced the 2021 recipients of the Order of Lincoln, the state’s highest honor for professional achievement and public service. 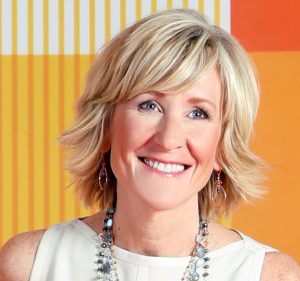 Established in 1964, the Order of Lincoln honors Illinois residents whose work uplifts every community in the state.

This year’s Lincoln Laureates will be honored at the upcoming 57th annual Convocation at the Chicago History Museum. The eight recipients join a cohort of over 350 distinguished Illinois residents who have joined the Order of Lincoln over the last five decades.

“This year’s Order of Lincoln recipients represent the values that make Illinois great. Hard work, innovation, and determination have long been the foundation of our communities and the eight recipients of the Order of Lincoln have exhibited all of that and more,” said Pritzker. “I’m so proud to award these talented men and women with our state’s highest honor and I commend them for their incredible contributions to Illinois – and the world.”

This year’s awardees are:

During her momentous career, Smith led the organization in its mission to provide the best patient outcomes through the highest-quality clinical care, translational research, scientific discovery, and education. Her latest work included leading the Shirley Ryan AbilityLab into its novel vision for the future: to be the global source of science-driven breakthroughs in Human Ability. 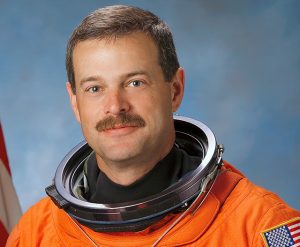 missions, spending more than 51 days in space. Originally from Pekin, Altman is a United States Navy Captain, engineer, and test pilot. Commissioned as a Navy ensign, he earned a master’s degree in aeronautical engineering from the United States Naval postgraduate school.

After a distinguished career as a naval pilot and test pilot, he was selected for the NASA astronaut program. Logging more than 7,000 flight hours in more than 40 types of aircrafts during his career, he retired from NASA in 2010 and joined ASRC Federal Engineering, Aerospace and Mission Systems (EAMS) and is currently the senior vice president for Civil Programs. Altman was inducted into the Astronaut Hall of Fame in 2018.

Carol Ross Barney, a native of Chicago, is the founder and principal of Ross Barney Architects. Her work has earned for her an international reputation in design of institutional and public buildings including the reconstructed Oklahoma City Federal Building following the 1995 bombing, the Swenson Science Building at the University of Minnesota (Duluth), two of Chicago’s most heavily used transit stations at Fullerton and Belmont Avenues, and the Chicago River Walk project. 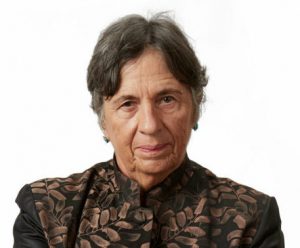 She is a founding member and first president of Chicago Women of Architecture. A graduate of the University of Illinois, her role in the creation of the Chicago Riverwalk reflects her commitment to stewardship and restoration of urban ecology.

Maj. Gen. John Borling, retired U.S. Air Force, is a decorated war hero who served as a fighter pilot during the Vietnam War. After being shot down, he was captured and spent almost seven years as a prisoner of war.

Following his release, Borling was selected by the Gerald Ford administration to be a White House Fellow and was later the director of the group’s governing foundation. General Borling’s long and decorated career included commanding and directing many sensitive defense operations.

He led a highly classified war fighting think tank and helped initiate a new family of guided weapons. Posted in Germany, he was central to the creation of the Allied Forces North in Norway and served as chief of staff of that integrated NATO/National command.  He retired in 1996 after 33 years of service. 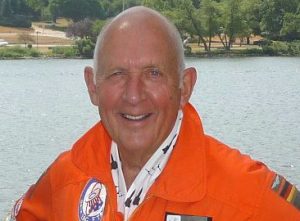 As a civilian, Borling was president of the Chicago area United Way and remains active in business ventures and speaking engagements, and authored “Taps on the Wall”, a collection of the poetry he wrote while a POW.

John Andrew McQuown, serves as the director at Dimensional Fund Advisors LP. He co-founded the firm, with David G. Booth, in 1981.

McQuown serves as the partner, co-founder, and director at DCI, LLC. He is involved in all facets of the firm’s operations including marketing, strategy, client services, and management. Previously, McQuown was a co-founder and chairman of Moody’s KMV Company. 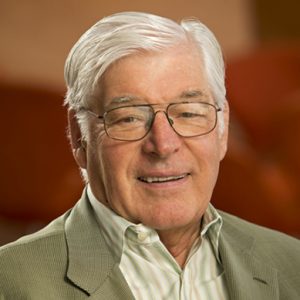 He began his career at Smith Barney and went on to co-found a number of companies including Mortgage Information Corporation, Loan Performance Corporation, Stone Edge Vineyard and Winery, and Chalone Wine Group, Limited.

An early participant at the Center for Research and Securities Prices, he pioneered the creation of the first stock index fund in the late Sixties, and the first small stock index fund at Dimensional Fund Advisors. McQuown advocated and participated in the development and design of the Schwab 1000 index fund.

He sits on the Advisory Councils of the University of Chicago’s Graduate School of Business, UC San Diego’s Scripps Institution of Oceanography, and the Esalen Institute. McQuown received an M.B.A. degree from the Harvard Business School and a B.S. degree in mechanical engineering from Northwestern University.

John Rogers is an eminent scientist and professor at Northwestern University’s School of Engineering where he led a team in pioneering technologies that can transform medical care.  As an acclaimed engineer and entrepreneur holding over 80 patents and patented applications, Rogers has also developed two futuristic devices for premature infants. 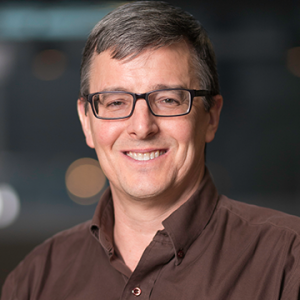 One is a flexible device not much bigger than a band aid that is implanted in premature babies that provides electrical stimulation to nerves and then dissolves when no longer needed.  A second device is a miniature monitor for babies in neonatal intensive care units.

Eventually, the technology is likely to change the future care of tiny babies around the world.  In partnership with the Bill and Melinda Gates Foundation, thousands of these new monitors will be used on newborns and their mothers in Africa and Asia.  Rogers has a Ph.D. and an S.M. in physical chemistry and an S.M. in physics from Massachusetts Institute of Technology (MIT) and a B.S. in physics and a B.S. in chemistry from the University of Texas, Austin.

Tommy Shimoda has become one of the most medaled Special Olympians in Illinois at the age of 26.  With not only participation, but dedicated excellence in 21 separate sports, Shimoda has competed in speed skating, hockey, snowshoeing, horseback riding, water polo, track and field, basketball, and other sports.

In the process, he has amassed hundreds of gold, silver, and bronze medals at various Special Olympics competitions.  These athletic accomplishments are astounding, but even more so when one considers the challenges he has faced. 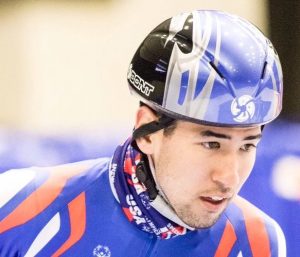 Although Shimoda has no physical disabilities, he was diagnosed with autism at the age 4 and is unable to speak.  Through athletic competition, Shimoda has found his own means of communication and broken-down barriers and stereotypes for all persons with developmental differences.

As a member of Team USA for the 2017 Special Olympics in Austria, Shimoda was the only Chicago athlete to compete with athletes from 107 countries around the world.   He brought home a gold and a bronze medal in two speed skating competitions.

In 2017, he became the only Special Olympian to ever receive an honorary Excellence in Sports Yearly (ESPY) in 2017 from ESPN.  Shimoda lives in Mount Greenwood, where he volunteers with city park maintenance, and youth sports programs. He also has his own small business mowing lawns.

Mavis Staples, now in her eighth decade of singing truth, is an intrepid musical pioneer who has blurred the lines between gospel, soul, folk, pop, R&B, blues, rock, Americana, and hip hop. Since her first paying gig at Chicago’s Holy Trinity Baptist Church in 1948, the Chicago native has found success as both a solo artist and member of her family’s band, The Staple Singers. 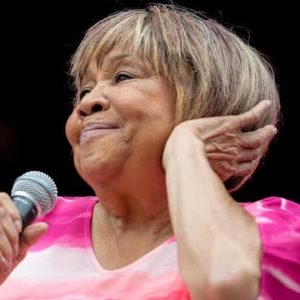 Close friends of Martin Luther King, Jr., The Staple Singers were the spiritual and musical voices of the Civil Rights movement before finding international pop radio stardom during the 1970’s with hits like “I’ll Take You There” and “Respect Yourself.”  Staples was the subject of the Peabody-award-winning 2015 HBO documentary “Mavis!,” was named a 2016 Kennedy Center honoree, and was inducted into the Blues Hall of Fame in 2017.