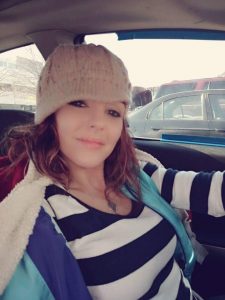 Two Peoria County residents were killed Monday afternoon after their automobile collided with an Illinois Valley Central School District #321 bus in Mossville at around 3:30 p.m. They were pronounced dead at the scene at 5:10 p.m..

Mark A. Lane, 58, and April M. Turner, 35, both of Chillicothe, were killed when their car struck the underside of the school bus, between the driver’s side front and rear tires. The bus was heading eastbound on Cedar Hills Dr., according to Peoria County Coroner Johnna Ingersoll. The car was southbound on Rte. 29.

Patrons of Cathy’s Cue tavern, at Cedar Hills Dr. and Rte. 29, reported the accident to police, then attempted to assist the victims, one of which is reported to have been ejected from the vehicle. According to witnesses, a dog was in the car and survived the crash. 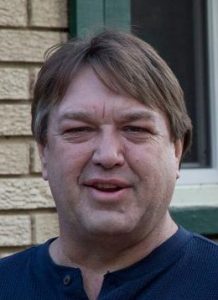 More than 60 people were aboard the school bus, and the scene quickly populated with concerned parents and family members of those students.

Chillicothe firefighters, along with Peoria County and Illinois State police helped injured students, three of which were transported by ambulance to OSF St. Francis Medical Center in Peoria, where they were treated and released.

Friends of Turner and Lane began posting condolences and prayers and expressing sympathy for the victim’s families to Facebook hours after the accident. Both victims were graduates of Illinois Valley Central High School.

“My heart is broken! Marc and I were great friends through school,” wrote Lisa Peacock Funcannon. Becky Tevoert wrote to Turner, “Fly high my beautiful friend …”