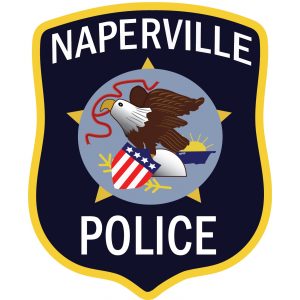 The spouses and families of Naperville’s police officers typically request donations of meals from Naperville restaurants and eateries during the annual Police Week — which this year is May 10 – 16.

The COVID-19 pandemic and current economic shutdown to deal with the virus has police families approaching this year’s week somewhat differently.

“This year, the program is going to be an opportunity “to give back to our Naperville community while also supporting our law enforcement officers,” according to a release on the city’s Facebook page by organizer Sarah Koukal.
This year the focus is to raise funds via a  GoFundMe page for the purpose of purchasing meals for officers. Funds raised will go back into the Naperville restaurant community.

Any extra funds above the meals goal will be used to purchase gift cards for Naperville restaurants and eateries, which will be distributed throughout the week, according to the release.