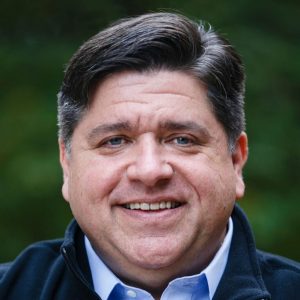 Pritzker led the Democratic ticket that swept the top statewide offices to victory.

And venerable Democrat Jesse White coasted to another term as secretary of state.

Pritzker started running early in 2017 and never looked back, all while self-funding his campaign.

Rauner, who was elected in 2014 on what he called reforming Illinois government and boosting jobs and a pro-business platform, will be a one-term governor.

Rauner’s four years has been marked by budget shutdowns and jobs and people leaving the state. He was locked in continued battles with Democrats especially longtime House Speaker Michael Madigan.