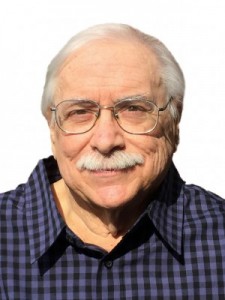 I want to be fair. So I tried to do some unbiased reasoning about Gov. Bruce Rauner’s decision to temporarily move into the Quincy Veterans Home.

At least a dozen residents have died and 53 made ill at the home from Legionnaire’s Disease.

A spokesman for the Governor said Rauner’s stay “… will focus on gaining a more thorough understanding of clinical, water treatment and residential operations” at the home.

The Governor’s opponents are calling his visit a stunt.

I’m afraid I have to agree.

Calling attention to a problem is a good thing. Through protest or some other public action the attention of the public is aroused. But, even more important, such actions put pressure on elected officials to do something to fix the problem.

A good example of this kind of activity came from Andrew Holmes, an activist, who spent the night of Dec.26 sleeping outside without a tent on a Chicago street to call attention to the plight of the

homeless. His action was a reminder to the public and a challenge to elected officials to do something.

The same cannot be said of Gov. Rauner’s stay at the Quincy Veterans Home.

There is no reason for a fact-finding visit.

The Governor doesn’t need to call his own attention to the problem.

It is not the job of the governor of the state to gather data on problems.

It is the job of the governor of the state to solve problems.

It is a stunt.