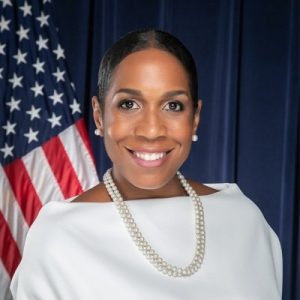 The Illinois Department of Juvenile Justice is establishing an Illinois Youth Center in the city of Lincoln in Logan County. The facility will be part of the state’s ongoing effort to secure incarcerated juveniles in smaller dorm-like facilities based on community, rehabilitation and restorative justice, rather than only detention.

Pritzker and Lt. Gov. Juliana Stratton unveiled their overhaul of the juvenile justice system last July. The four-year plan, called the “21st Century Illinois Transformation Model,” is split into three phases. Execution of the plan is the purview of the Justice, Equity and Opportunity Initiative that operates out of Stratton’s office.

The first phase of the plan was engaging stakeholders and identifying and initiating capital projects, such as the Lincoln site.

Phase 2 of the Transformative Model, which the governor’s office said will begin later this year, calls for incarcerated youths to be transferred from correctional facilities akin to what houses adult criminal offenders into smaller dorm-like accommodations closer to home. The effort aims to address the issue of youth being incarcerated where they have no familial or community support. 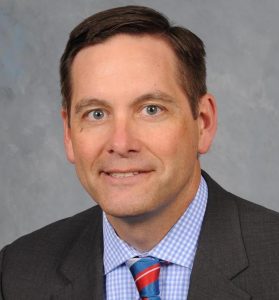 Around 40 percent of youths committed to IDJJ facilities come from central Illinois, yet there are no such facilities located there to contain them. The Lincoln facility will be the first.

As of the IDJJ’s October monthly report, there were 130 juveniles in state custody.

“The new Illinois Youth Center Lincoln will be a bright, life affirming, trauma-informed, and restorative place for some of Illinois’ most vulnerable youth,” Stratton said in a news release Tuesday. “The thoughtfulness driving this plan is evidence of the love, careful consideration, and improved practices that (the Justice, Equity and Opportunity Initiative) envisions for all future juvenile justice reforms in the state.”

The Lincoln site is slated to hold up to 30 juveniles in dormitories with newly constructed facilities for education, recreation and food services.

The new center will be created through a renovation of the Lincoln Developmental Center, which has been closed since 2002. The institution for intellectually disabled children and young adults was shuttered by former Republican Gov. George Ryan after reports surfaced alleging abuse, neglect and preventable deaths among individuals housed there. A spokesperson for IDJJ said the project is expected to take approximately two years to complete.

The project has bipartisan backing from area Rep. Tim Butler, R-Springfield, who praised the work of the administration and of Stratton in particular in an interview with Capitol News Illinois on Feb. 2.

“This will allow families to have obviously better interactions with the juveniles and hopefully a better interaction when they get out of the system. I think it’s a smart move by the state to create a facility in central Illinois,” he said.

Butler also approved of the use of the Lincoln Developmental Center, which he has supported repurposing for a number of years. According to the Decatur Herald and Review, the center was Lincoln’s largest employer at the time of its closure and the state currently spends nearly $1 million each year maintaining and guarding the facility.

“I think it’s a smart move to use property we already have on the books to repurpose it,” Butler said. “This is going to be a good source of jobs for Lincoln and Logan County. It’s a win for the state and how we carry out juvenile justice, and it’s a win for the community.”