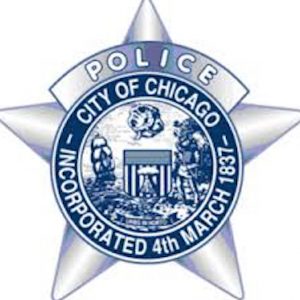 The Chicago Police Department saw reductions in overall crime in February, but murders and shootings were up compared to February 2019.

The department credited the overall reduction to its all-hands-on-deck public safety strategy with community-based organizations, street outreach groups and other law enforcement agencies.

Led by a 13 percent reduction in thefts and a 9 percent drop in burglaries from February 2019,

CPD announced the return of its joint-federal Carjacking Taskforce, a partnership with the U.S.

Several high-profile incidents on the CTA also led to a new public transit safety plan, which will add 50 more officers to the Mass Transit Unit, smart policing technology and a dedicated detective unit to the nation’s second-largest public transit system. Once complete in the spring, the new safety plan will provide CPD with seamless access to the 32,000 security cameras on the Chicago Transit Authority network as well as real-time access to cameras throughout the 1st (Central) District.

“Chicago police continue to pay close attention to crime trends as they occur throughout the city,” said Interim Superintendent Charlie Beck. “The department prides itself on being responsive, and I am proud of our officers for their recent focus on carjackings. The goal is to make Chicago the safest big city in the country. It’s important that we give our officers all the tools and resources necessary to achieve this goal.”

The city continues to see historic lows in burglaries, which are at their lowest levels since 2000.

Following a spike in carjackings in the first months of 2020, the Chicago Police Department announced

the return of its joint-federal taskforce to increase cross-agency coordination and establish a multi-faceted plan to address vehicle hijackings. In 2018, when similar crime trends were occurring, the

As part of the re-established taskforce, the department is deploying more officers on the street in community areas that have seen an increase in carjackings.