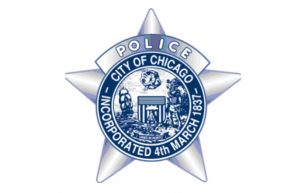 Police believe the juveniles are connected to a larger carjacking ring and note that their investigation is continuing.

One of the 15-year-olds was charged with two counts of aggravated possession of a stolen motor vehicle, a count of aggravated vehicular hijacking with a firearm, three counts of identity theft and a misdemeanor charge of driving with no license or permit.

The other 15-year-old was charged with possession of a stolen vehicle, three counts of identity theft and a misdemeanor charge of driving with no license or permit.

The 16-year-old was charged with misdemeanor criminal trespass to a vehicle.

Police said the armed offenders approached victims while they were seated in their parked vehicles and ordered them to get out. The alleged offenders would then flee the scene in the victims’ vehicles.

Area South detectives said they were able to view video surveillance, which led to the alleged offenders’ arrests.