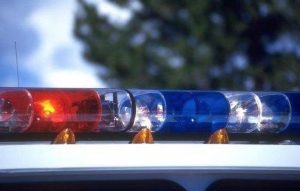 The Chicago Police Department will be conducting DUI saturation patrols this weekend (May 8-10) in the Jefferson Park and South Chicago neighborhoods.

In addition, the Breath Alcohol Testing Mobile Unit may also be deployed to allow officers to expedite charging a person with driving under the influence prior to transporting the suspect into the nearest lockup for bonding. The mobile unit also allows for Individual Recognizance Bonds (I-Bonds) to be issued at the site of the DUI saturation patrol.

The DUI saturation patrols conducted in the Central (1st) and Near North (18th) districts on May 1-3 resulted in the following arrests and citations: