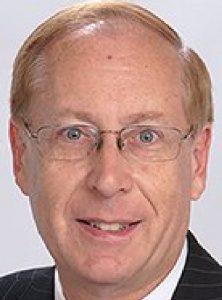 Christopher Pfannkuche, who ran against Foxx four years ago, said that he predicted then that she would have a conflict-of-interest situation sooner or later “because she did not seem to understand the concept.”

“My prediction comes true as special independent prosecutor Dan Webb re-indicts Jesse Smollett for the charges inexplicably and wrongly dropped by Foxx,” Pfannkuche said. “She is a creation of (Cook County Board President) Toni Preckwinkle and was never qualified to hold this position. We can now move on to replacing her in an orderly fashion.”

Pfannkuche points to the fact that Foxx has no prior experience as a lead prosecutor, a fact he contends should have disqualified her from consideration in the last election.

“On only the strength of the Democratic voting machine, not on any real experience, was she elected in the first place”, he said. “This office was ably served and highly respected when it was held by Republican state’s attorneys four times during my 31-year career there; and I intend to bring back that level of integrity and efficiency when I am elected in November.” 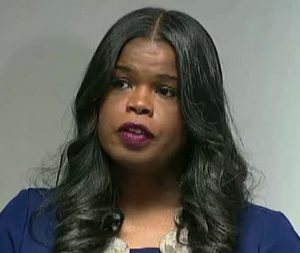 Pfannkuche served as a prosecutor in the Cook County State’s Attorney Office, serving as a trial supervisor and appointed as an assistant special independent prosecutor. He is a published legal author, having written the book used in Illinois on search warrants, as well as the official Expungement Guide used in the Cook County State’s Attorney’s Office. He has served as a university professor of criminal and business law, serves as the legal advisor to the Metropolitan Crime Commission, and was considered for a presidential appointment as U.S. attorney for the Northern District of Illinois by the White House in 2017. He has handled thousands of felony cases, including jury trials of all levels of seriousness, including corruption convictions of public officials.

Pfannkuche will face Judge Pat O’Brien in the Republican primary.