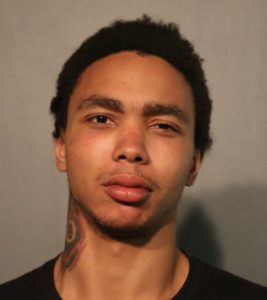 A Missouri man has been charged with two counts of criminal damage to government property after allegedly throwing a brick through a Chicago police station window.

Benjamin Lott, 23, a resident of the 300 block of Beckville in Piedmont, Missouri, was scheduled to appear in Cook County’s Central Bond Court on Sunday. Results of his bond hearing were not available as of press time.

Lott was arrested at 4:46 p.m. Saturday in the 800 block of West Addison after he was observed throwing a brick through the 19th Police District station window, according to Chicago police.

They said he was placed in custody at the scene and charged.

No injuries were reported from the incident, police said.