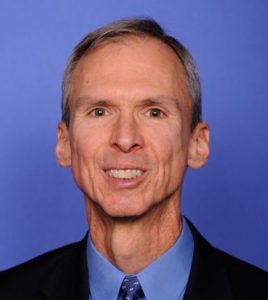 While it appears seven-term 3rd Congressional District Rep. Dan Lipinski will eke out an uncomfortably close win in his Democratic primary, challenger Marie Newman isn’t ready to concede yet.

Final precinct tallies were slow to come in from around the congressional district that stretches from Chicago’s Southwest Side and a small section of DuPage County, through southern Cook County and into Will County.

The primary fight between the progressive Newman and the socially conservative Lipinski featured a number of negative ads, including one in which Newman was tied to a local restaurant with numerous health violations, complete with a cloud of fruit flies buzzing about. 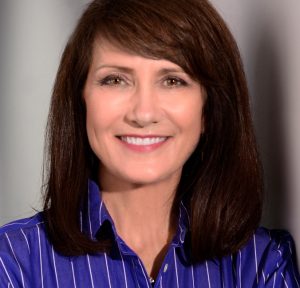 The race is seen nationally as a referendum on social conservatism in the Democratic Party. Lipinski has drawn heated criticism for his stance against abortion and his vote against Obama Care.