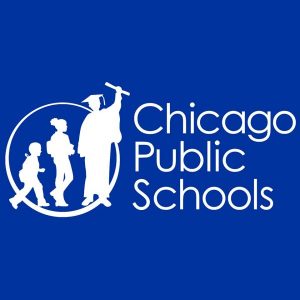 Gov. J.B. Pritzker signed legislation creating an elected school board for Chicago Public Schools. The legislation expands the size of the board from the existing seven members to 21 members over the course of the next five years.

“An elected school board will help students and their families have a strong voice in important decisions about the education system in Chicago,” said Pritzker. “I applaud the members of the General Assembly for working together on behalf of their constituents to pass legislation that required compromise and thoughtful deliberation. I look forward to ongoing conversations with the General Assembly and mayor, in particular about the district’s finances, board members’ compensation and campaign rules.”

The first election will be held in November 2024. For terms beginning in 2025, the Chicago mayor will have the ability to appoint 11 members to the board while eligible Chicago residents will vote for an additional 10 members. The election to pick the remaining board members and board president will be held in 2026.

HB 2908 also puts in place a moratorium on school closures and includes language to prevent individuals with conflicts of interest from serving on the board. Additionally, the legislation creates the Chicago Board of Education Diversity Advisory Board, to be appointed by the mayor, to help guide issues before the board.