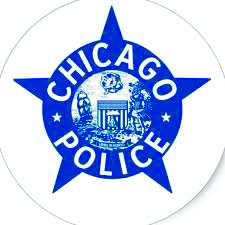 Three victims have been robbed at gunpoint recently in Chicago’s Morgan Park neighborhood.

Police note the robberies, all in the 22nd Police District, occurred when a young man approached the victims, displayed a handgun and took items from them. One of the victims had gone to a location to buy a cellular telephone through an online ad.

The armed robberies occurred at:

Police offered the following tips to avoid being the victim of an armed robbery and how to react, if robbed:

Anyone with information about the armed robberies or the offender should call the Chicago Police Department’s Bureau of Detectives for Area South at 312-747-8273.