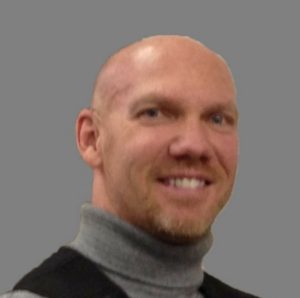 An area commercial flooring executive has pleaded guilty to playing a role in a multimillion-dollar bid-rigging scheme.

Robert Patrey Jr., 56, of Aurora, as part of a plea agreement, faces one to two years in prison and a fine of more than $60,000 for fixing bids and prices on commercial flooring projects.

He is the third person to plead guilty in the case,

Patrey and two co-defendants, Delmar Church Jr., 72, of Antioch; and Kenneth Smith, age and residence unavailable, were principal owners of the flooring company that was a part of at least $9.4 million in concocted sales, according to federal prosecutors.

The indictment against the three does not name their company, but the three are pictured on the website for Vortex Commercial Flooring, which has its corporate office, showroom and warehouse in Addison. The firm, which has been in existence since 1989, also does business as Vortex Commercial Interiors, according to bizstanding.com.

Federal prosecutors say Church was the president of the company, and Patrey and Smith were executive vice presidents.

At least one other individual, Michael Gannon, vice president of sales for Mr. David’s Flooring International of Itasca, and six other companies, including PCI Flortech, Inc., also of Addison, were involved in a seven-year bid-rigging scheme, prosecutors contend. The charges against Patrey, Church and Smith contend that as early as 2009 and continuing through June 22, 2017, the defendants and their company engaged in a conspiracy with the other six firms and Gannon to eliminate competition by agreeing to rig bids and fix prices of commercial flooring services and products.

In accepting Patrey’s guilty plea during his court appearance Feb. 27, U.S. Magistrate Andrea Wood, looking to confirm Patrey was of sound mind in making the plea deal, asked him if he was aware of what he was doing during the bid-rigging. 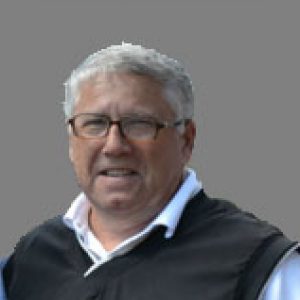 Patrey’s attorney, Andrew Bustros, asked that the defendant be given the choice of federal facilities where to serve his term. Lead prosecutor Chester Choi said he had no objection to the request.

Prosecutors said that Patrey, Church and Smith had meetings and conversations to discuss methods for rigging bids, and fixing prices of commercial flooring services and products. The men allegedly exchanged pricing information with others to enable co-conspirator companies to submit complementary bids for services and products to potential customers so that the agreed-upon co-conspirator company would win the business.

The conspiracy led to firms selling services and products at “collusive and noncompetitive prices,” prosecutors said.

Bustros contends that Patrey was not a supervisor or manager of the conspiracy and, therefore, should receive a sentence of between 12 and 18 months.

Judge Wood said she will weigh the evidence and determine where Patrey’s sentence should fall.

Part of the proposed plea agreement would be sealed as the investigation into the bid-rigging case continues.

Choi said it is the government’s intention to keep a portion of Patrey’s plea agreement sealed “even after the investigation is over.” 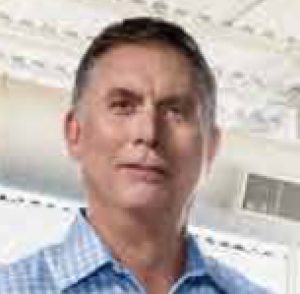 Wood said she was taken aback by the proposed indefinite sealing of Patrey’s’ plea agreement.

“Plea agreements are generally public documents,” Wood said. “Typically, they are not indefinitely sealed. I am hesitating a little bit, trying to understand if it warrants indefinitely sealing. There may be a point 15 years from now with someone requesting the information and it may be granted or denied. There may be facts that would warrant unsealing the information.”

Bustros said it is estimated that the investigation into the bid-rigging case could go on for another 1½ years.

Patrey is next scheduled to appear in court June 30.

Michael Gannon, a former vice president of sales for Mr. David’s Flooring International, pleaded guilty in April for his role in the bid-rigging and price-fixing,

Under his proposed plea agreement, Gannon would be sentenced to one year and one day in prison and fined $28,000.

Gannon is next scheduled to appear in court at 9 a.m. March 24.