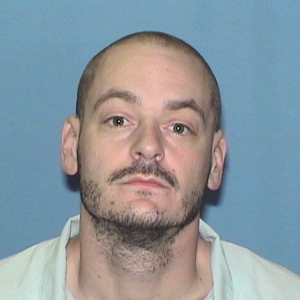 At 3:15 p.m. Friday, the deputies observed a vehicle driven by Joshua Lee Grote near Route 47 and Jericho Road in Sugar Grove Township.

Grote, 40, of West Chicago, was wanted on a $1 million bond LaSalle County arrest warrant for delivery of a controlled substance. Deputies attempted to stop Grote and a pursuit ensued through southern Kane and Kendall counties, and into LaSalle County.

Police said Grote pulled to the side of the road on the 4700 block of East 23rd Road in unincorporated LaSalle County near Sandwich. Grote allegedly threatened that he had a firearm and remained in his vehicle. A standoff ensued for almost two hours as law enforcement from the Kane and LaSalle County Sheriff’s offices, and Sandwich and Leland police departments assisted at the scene while deputies negotiated with Grote for his surrender, police said.

Grote was peacefully taken into custody without incident at 6 p.m. Friday, police said. The investigation continues and Grote may face additional charges in Kane and LaSalle counties.