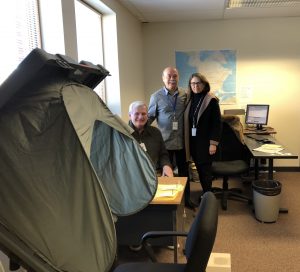 Nearly every other day, in a small hallway of the Kane County Government Center in Geneva, Marguerite Clear of Batavia and Ed O’Boyle of St. Charles greet about 50 early voters.

O’Boyle said his wife  “was the one that signed me up 15 years ago” to serve as an election judge.

Clear said she became an election judge after she retired because she wanted to learn more about the election process.

The two, who are part of  the 1,400 judges who will be at Kane County polls on election day, agreed that serving as a judge “gets you out of the house” and “gives you an opportunity to meet other people.”

And when no voters are present, the two exchange a friendly banter — as each is affiliated with a different political party. The election laws require judges on site to be of differing parties.

For various reasons, many counties are struggling to fill the election judge positions, according to Kane County Clerk John Cunningham, who recently attended a meeting of the Illinois Association of County Clerks.

Illinois Senate Bill 3206, which was introduced in mid-February,  provides that except for counties with a population of more than 3 million or where election judges are selected by election commissioners, an election authority may reduce the number of judges of election in each precinct from five to three for any election.

Cunningham said if the bill passes it would save Kane County $120,000 for each election.

The State of Illinois contributes a portion of the election judges pay so if the bill is passed, it would also save the state money, he added.

Many of those who work as election judges “do it due to their strong sense of civic duty,”

To be an election judge, he said, individuals need to “be a U.S. citizen, reside in the county, be a registered voter, and have a desire to work for $12 to $14 an hour on election day.” 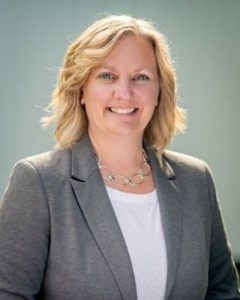 On election day, judges must arrive at their assigned polling location by 5 a.m. to ensure the polling place is open and ready for voters at precisely 6 a.m. and remains open until 7 p.m.

In addition to opening and closing the polling place, judges must check in voters, assist voters with disabilities, register voters, and oversee, and maintain a general record of the election activities.

Fifteen days before the March 17 Illinois primary, Kane County has 20 early voting locations up and running with representatives of each political party on hand.

Compared to the 2016 primary election, Esquivel said so far in the 2020 election cycle, “the vote by mail is slightly higher, with mostly Democratic ballots” — something that is not unexpected since the incumbent president is a Republican.

While Kane County has filled its need for election judges, other area counties are still seeking additional help.

A plea to Kendall County residents at the tail-end of January filled a big void thanks in part to more high school students signing up to serve as election judges, said Debbie Gillette, Kendall County clerk and recorder.

“However, we are still in need of more volunteers, specifically in the Plano area,” she added.

In the past, Gillette said election judges have been “people that are retired, people that work, and those who are dedicated to the process and wanting to serve—and the students. We also have those that are predicting an exciting election and want to be a part of it,” she added.

With the anticipation of a higher voter turnout for the general election in November, Gillette said her office still anticipates a need.
DeKalb County Election Judge Coordinator Lynne Kunde said the county has recently added about 40 new judges.

However, according to DeKalb County Clerk and Recorder Douglas Johnson, there is always a need for more election judges. 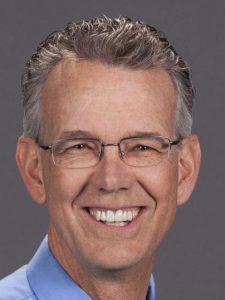 “We are constantly in recruitment mode,” he added. “Primaries are in March, so our snowbirds have not come home yet and then in November they are leaving to get out here again.”

With 65 precincts, Johnson explained that the County Clerk’s office is required to fill the judge positions “to the best of their ability.”

“Not all precincts require that many judges.  Some precincts are small and rural, so we make judgments calls.  Around NIU (Northern Illinois University) and in DeKalb, the busy polling places, we may staff with more than five judges,” he added.

In DuPage County, Clerk Jean Kaczmarek shared, “We currently have 3,240 election judges actively enrolled, however, not all will be serving on election day.”

“Ideally our goal is to have another 150 judges for the March primary,” she added.  “We’re always recruiting election judges for our 268 polling places covering 930 precincts.”

A judge who has completed the school of instruction and testing gets additional $30 compensation. 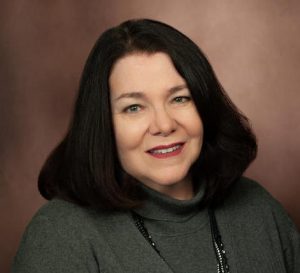 Bldg. B, Geneva and

More  information on how to become an election judge can be found at Kane County Clerk elections site.