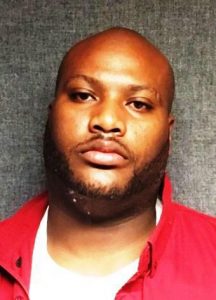 A Bloomington man has been sentenced to more than 16 years in prison for his role in a McLean County crack cocaine trafficking conspiracy.

Raymone Stephens, 31, was sentenced to 16 years, 8 months in prison.

U.S. District Judge James Shadid handed down the sentence Jan. 9. Stephens has been in the custody of U.S. Marshals since his arrest in November 2018. He will be transferred to the federal Bureau of Prisons to serve his sentence.

Hood is scheduled to be sentenced Jan. 31

Three additional defendants were convicted on state charges in McLean County. Because of the investigation, officers recovered more than 300 grams of cocaine, having a street value of $240,000; four handguns; a pistol-grip shotgun; and a bulletproof vest.