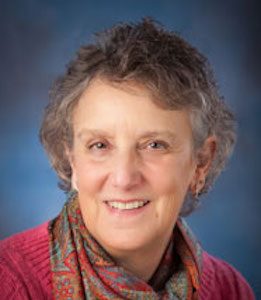 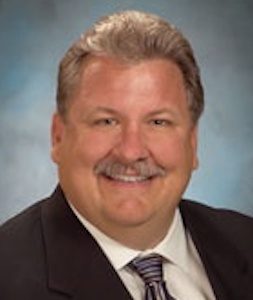 With this fall’s large-scale midterm election having come to pass, officials across McLean County are turning their attention toward spring and the consolidated election that will feature a number of local races.

Although thoughts of spring might seem far off into the future, filing deadlines for next year’s primary and regular election are fast approaching.

With deadlines for both elections looming in the foreground, residents in Bloomington, Normal and other areas of the county have begun announcing their candidacy for municipal councils and other races.

At the same time, other currently elected officials have announced they will not be seeking re-election when their terms are up next year.

Based on preliminary information that began surfacing late this summer as candidates could begin circulating papers for the primary under state statute, interest in a number of local races has been strong — particularly on the Bloomington City and Normal Town councils.

In 2019, four of the wards on Bloomington’s City Council are up for grabs — Nos. 2, 4, 6 and 8. Candidate information has, and will continue to, trickle in as the upcoming deadlines approach.

At the end of the first full week of November, at least five Bloomington residents publicly announced their intention to seek election to the council, and at least two of the wards — Nos. 2 and 8 — are poised for match-ups.

In Ward 2, resident Donna Boelen, who has touted a fiscally conservative platform, has announced her intention to run.

Also announcing candidacy is Georgene Chissell, who owns a local business, Divine Cleaning Services of Central Illinois, and serves as a member of the Bloomington Historic Preservation Commission.

Alderman David Sage, who has been a member of the council since 2007, has indicated he is not seeking another term in office for the Ward 2 seat.

No names have formally been announced thus far for the Ward 4 seat.

Jenn Carillo, a community activist and employee of YWCA McLean County, announced back in April she would be seeking candidacy for the Ward 6 seat. At the time of her announcement, Carillo indicated she hopes to provide a voice on the council for immigration rights and related matters.

In Ward 8, incumbent alderwoman Diana Hauman has indicated she will not be seeking re-election.

Josh Barnett, currently a Republican on the McLean County Board, is hoping to fill the seat. Also announcing candidacy in Ward 8 is Jeff Crabill, a corporate lawyer with State Farm Insurance who has described himself as progressive.

Three at-large seats on the Normal Town Council are up for grabs this spring, and two incumbents — Kathleen Lorenz and R.C. McBride — have announced they are seeking re-election. 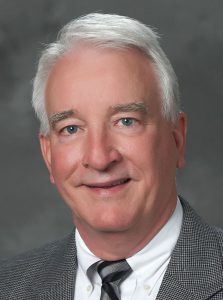 Jeff Fritzen, a veteran of Normal’s council, announced last month he would not be seeking another term.

Since Fritzen’s announcement, two new candidates have announced they are throwing their hats into the ring.

For information on the upcoming races, contact the McLean County Clerk’s office at 309-888-5190 or www.mcleancountyil.gov/elections.

Residents in Bloomington continue to be served by the city’s independent elections commission. Officials with the agency can be reached at 309-888-5136 or www.becvote.org.